Tashkent „FoodWeek/AgriTek/HoReCa” – successful fair in the centre of Asia.

Tashkent „FoodWeek/AgriTek/HoReCa” – successful fair in the centre of Asia.

In the period from 7 – 9 November 2018, the annual „FoodWeek/AgriTek/HoReCa” fair took place in Tashkent. At the modern exhibition hall of Uzbekistan’s capital, almost 80 exhibitors from 14 states were presenting their food products, agricultural packages and technologies. The exhibition was supported by the Ministry of Agriculture and Water Resources of the Republic of Uzbekistan and by the Uzbekistan Council of Farmers and Dehkan Farm Owners. During the Fair, the result of competition for the best Uzbekistan’s food product of 2018 was announced. Our Association for the first time took part in the Fair presenting the achievements of the Polish poultry manufacturers. Owing to the cooperation with the National Support Centre for Agriculture and Poultry Promotion Fund, the booth of the Association was impressively exposed and attracted potential contractors as well as guests visiting the fair. The first day of the fair was closed to the wide public and the exhibition was visited mainly by professionals interested in the products exposed. Among them there were representatives of Uzbekistan’s commercial companies, poultry manufacturers, farmers interested in developing poultry farming, as well as traders asking about taste values and prices of Polish poultry meat. The fair aroused a considerable interest of the media, and our representatives granted interviews for the main information channel of Uzbekistan TV, as well as for the local radio stations. The questions of the visitors concerned among others very particular issues related to the supplies of specific types of meat from Poland, availability of different types of meat and modern industrial methods. Unfortunately, not in each case could we gratify the interest and provide a satisfying reply, in particular when the questions regarded a possibility of purchase on Uzbekistan market of the products presented by us at the fair.  Further actions of the Polish manufacturers ought to concentrate therefore on the implementation of particular commercial contracts. Details concerning potential business partners acquired owing to the fair shall be delivered by the Association to production companies in Poland. The surveys carried by us during the fair proved that the interes in the products from Poland would be high, and our food products enjoy a good reputation among consumers and are considered as goods of high quality, despite their low availability on the market. Whether Polish poultry meat shall finally reach the receptive market of Uzbekistan depends above all on the activity of Polish producers and exporters. As it seems, cooperation with Uzbekistan’s farmers regarding production is also possible, and negotiations in this respect  were continued with producers of poultry meat and fodder from the distant Karakalpakstan Autonomous Republic and producers from the region situated next to the Afghan border. Apart from the typically professional meetings, it is worth mentioning that hundreds of common inhabitants of Uzbekistan were visiting out booth and – we hope – expanding the group of the future consumers of Polish poultry meat. Worth mentioning are also the meetings with our compatriots or their descendants who had been destined to move to Central Asia. We were pleased to host them at our booth and we were especially glad to see their true joy to meet Polish companies in Tashkent. 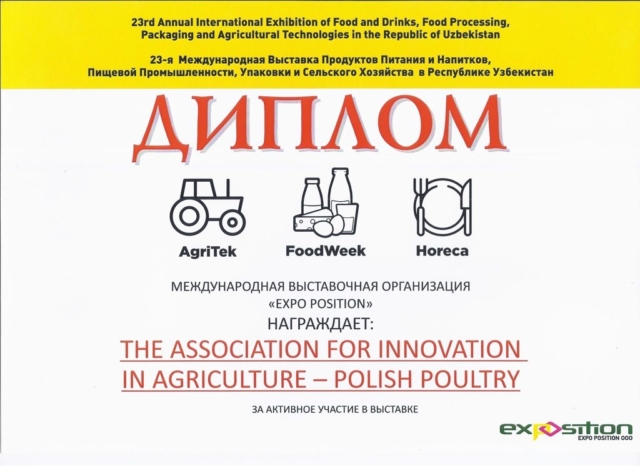 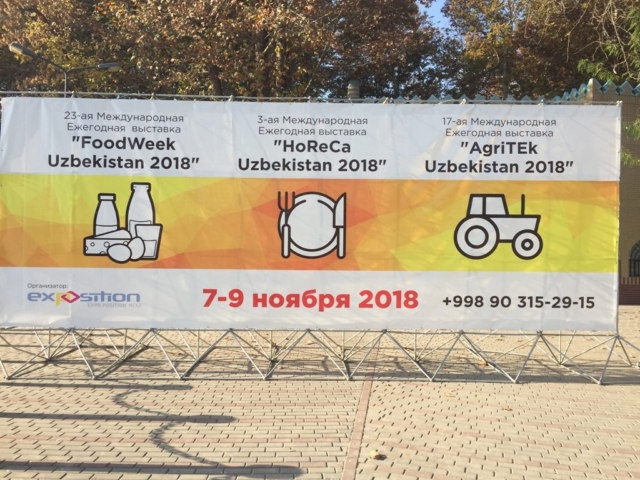 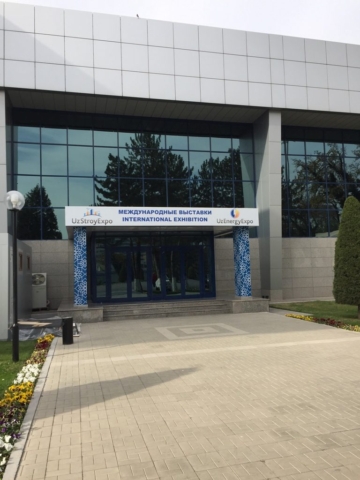 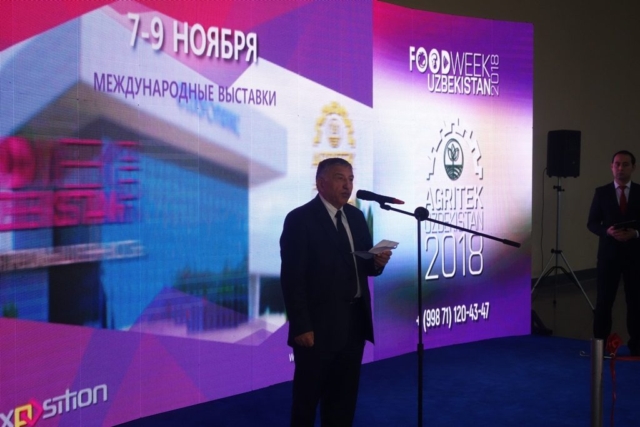 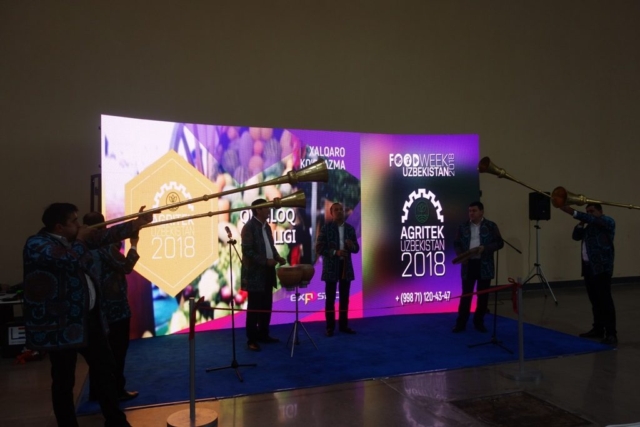 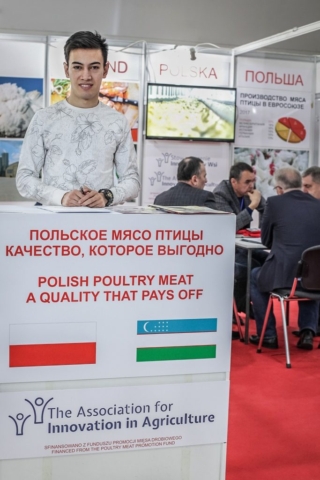 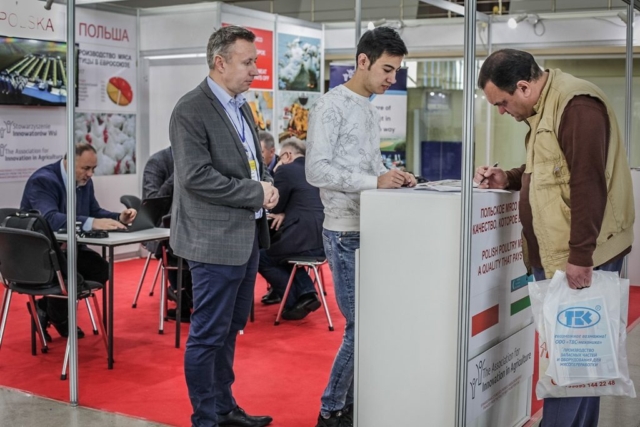 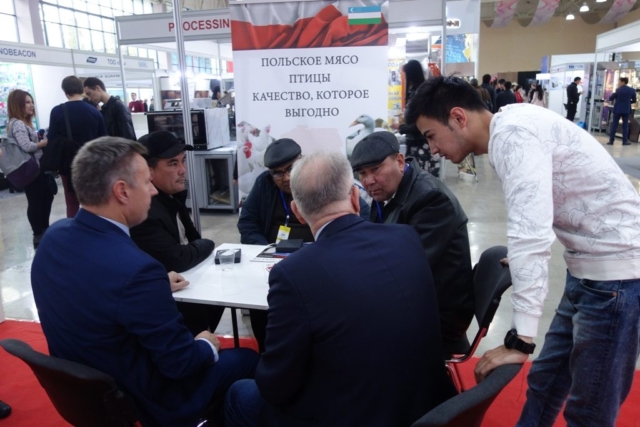 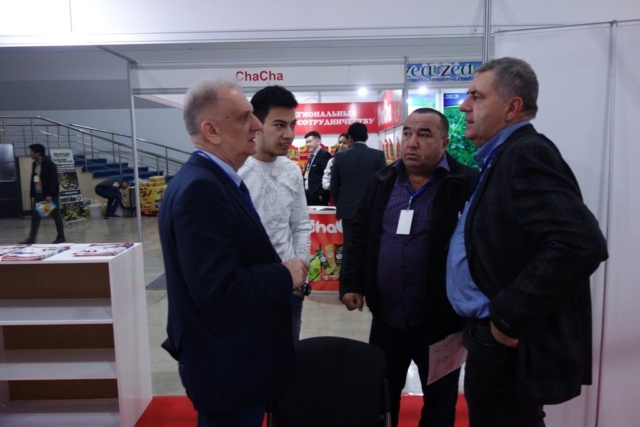 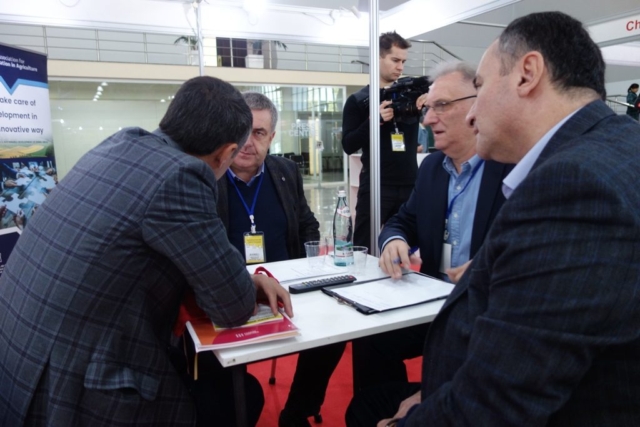 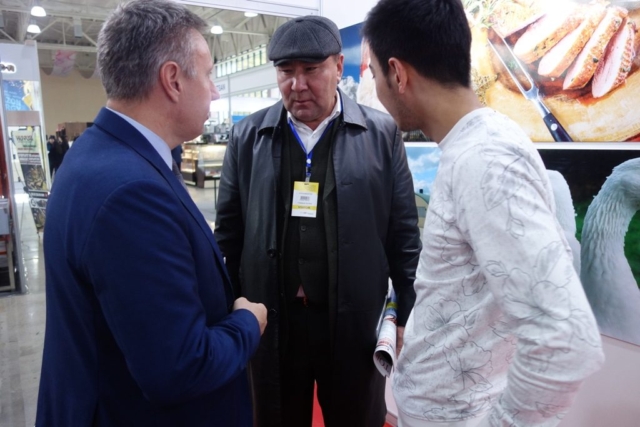 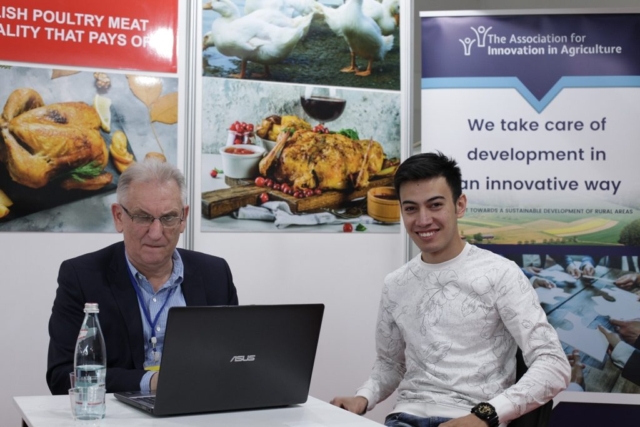 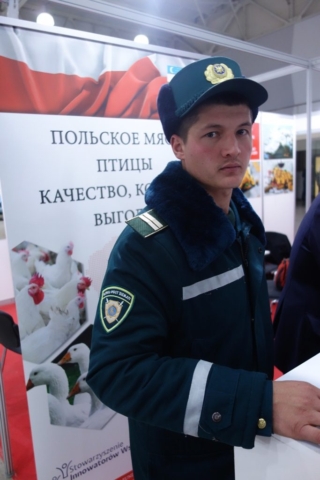 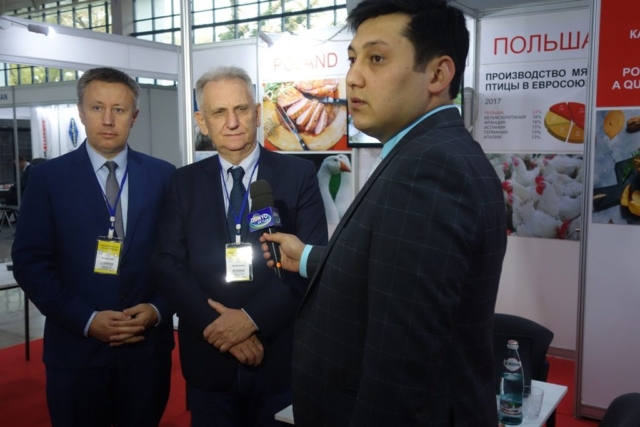 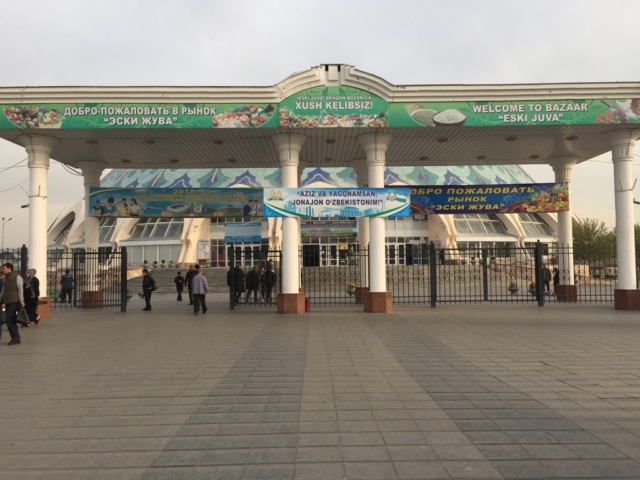 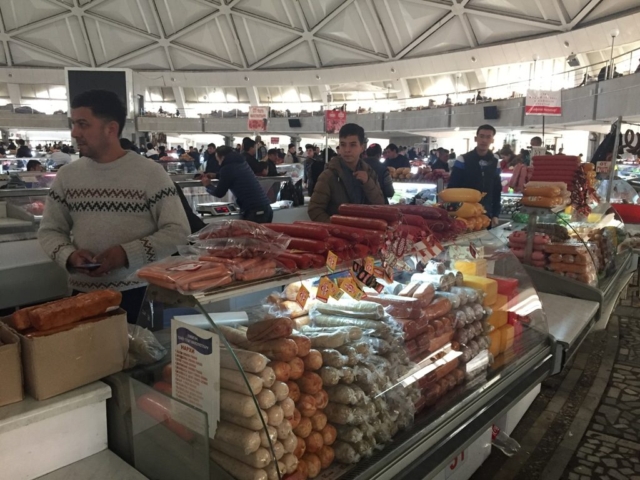 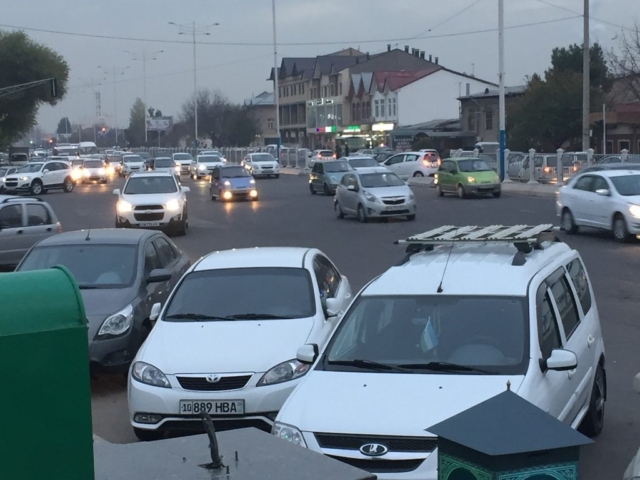 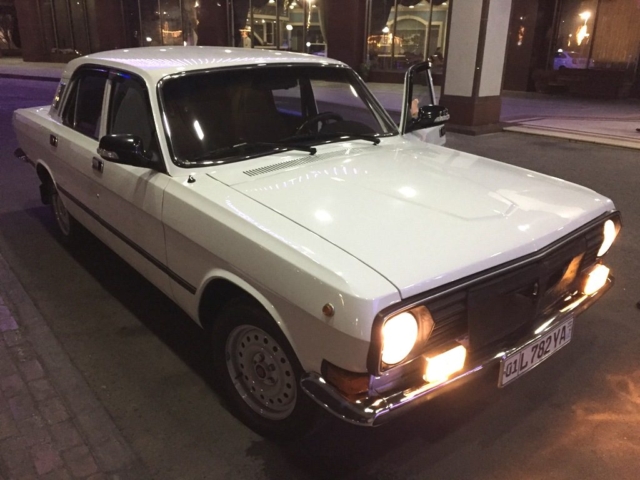 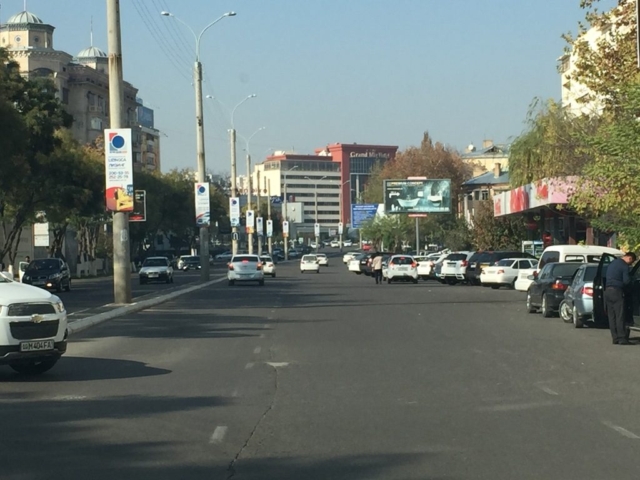 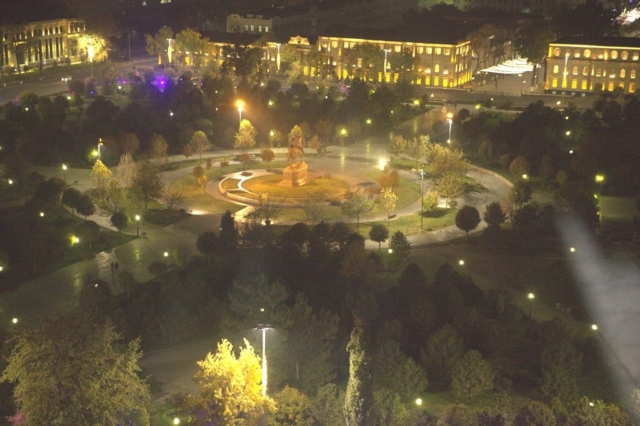 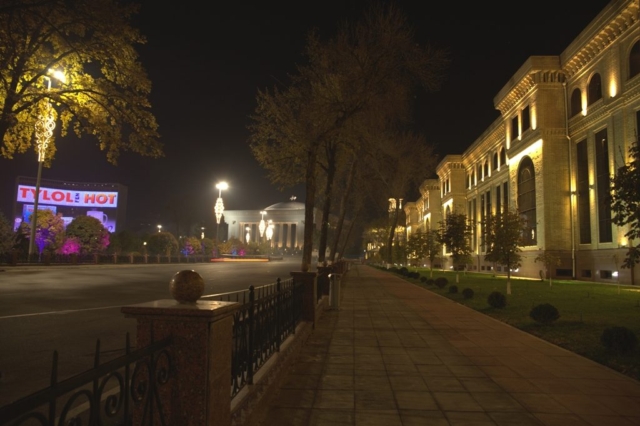 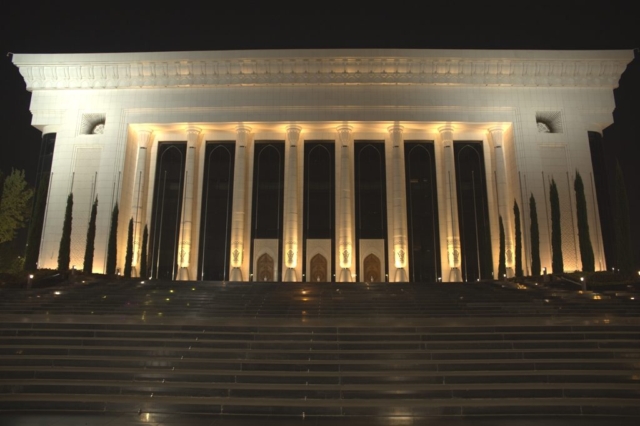 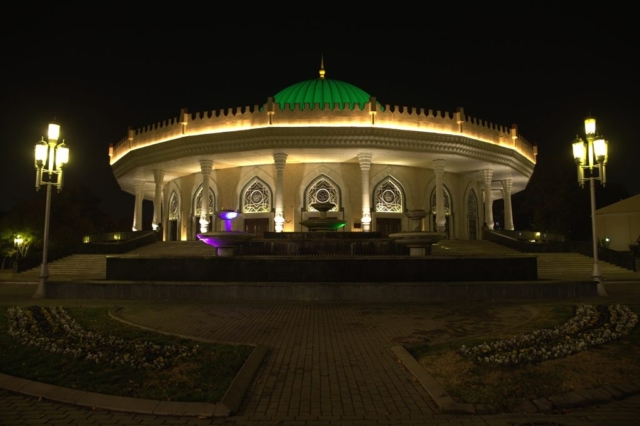 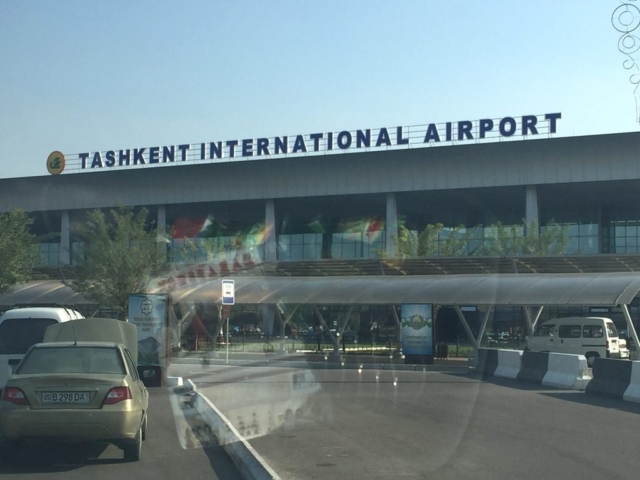